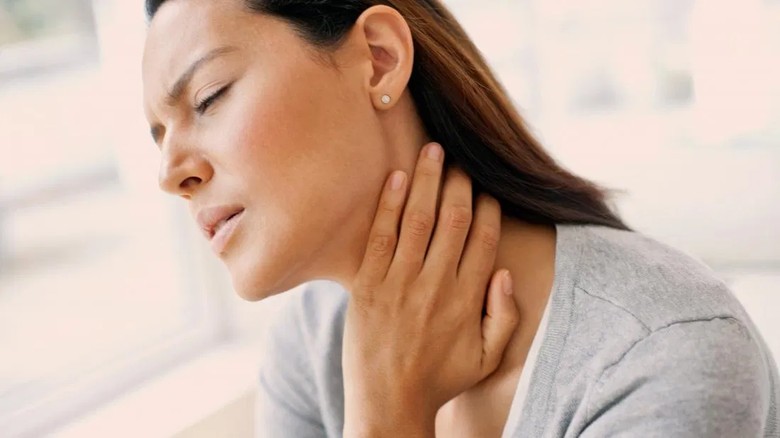 Tuberculosis (TB) or commonly known as ‘penyakit tibi’ is an infection caused by Mycobacterium Tuberculosis. It can affect any organ in the body, with lungs being the most commonly affected organ and associated with actively infectious TB.

TB spreads from one person to another through air droplets. When TB patients cough, sneeze or speak, they might produce an aerosol of droplets with Mycobacterium tuberculosis. The people surrounding him are at risk of inhaling the infectious droplets and contracting the disease. The exposed person will not manifest any symptoms for the disease at such an early stage.

In this stage, macrophages which are the immune cells in the body detect the bacteria and trigger an immune response in which the bacteria were killed or engulfed. This process stops the multiplication of the bacteria and the progression of the disease. The overall immune process typically takes around 2-8 weeks. In this stage, newly infected people do not show any clinical symptoms and do not spread the disease to others. The presence of the bacteria is indicated by positive reaction towards Tuberculosis skin test (also known as the tuberculin or PPD test). In this test, an injection will be administered on the forearm and the doctor will evaluate the swelling on the site of injection after 24-48 hours. A positive result indicates a recent infection of 6-12 weeks ago with resulting immunity.

In healthy adults, the immune system is sufficient to suppress the bacteria. Most of the people will remain at this stage for their lifetime. However, when the immune system is weakened, it can lead to the reactivation of bacilli and progression of disease to the next stage, known as Tuberculosis disease. This can occur for example in chemotherapy patients receiving immunosuppressive therapy, or patients with Human Immunodeficiency Virus (HIV).

In this active stage, the immune system fails to suppress the infection. The bacteria multiplies and results in a large amount of TB bacteria in the body. Patients will experience symptoms such as prolonged cough lasting 3 weeks or longer, coughing out sputum or blood, fever, loss of appetite, unintended weight loss, fatigue and night sweats. Patients with active Tuberculosis disease are infectious in this stage. Positive sputum smear is an indication of this disease. Any confirmed cases might require isolation immediately to prevent the spread of this disease.

TB can be diagnosed with the presence of Mycobacterium Tuberculosis in large numbers from sputum smear.

Your healthcare provider might prescribe you with one antibiotic for 6 months or two antibiotics for a shorter course of treatment. Treatment is highly recommended even though patients of latent TB would not show any symptoms.

You will be prescribed with four types of antibiotics in a course of 6 months or longer depending on the affected site. Compliance to the medication regime is highly recommended to prevent any mutation of the Mycobacterium Tuberculosis which can increase the severity of your illness. After receiving treatment for several weeks, patients are no longer infectious.

Tuberculosis is an infectious disease caused by Mycobacterium tuberculosis. The disease spreads from person to person through air droplets. In healthy individuals, the immune system itself is able to suppress the bacteria. A weakened immune system might lead to the reactivation of the disease and cause symptoms such as prolonged cough with purulent sputum, fever and weight loss. With the development of antibiotics to effectively cure the disease, there is a significant decrease in the cases of TB and death rate.

Tips for Selecting a Cooling Professional 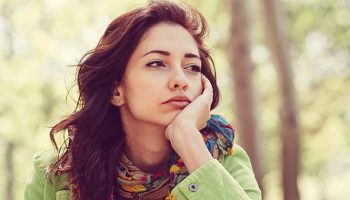 Why You Need To Control Your Anger 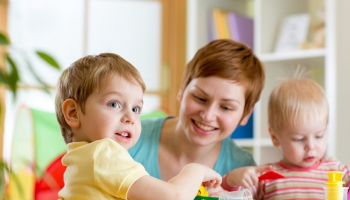 How To Improve Your Child’s Brain Development 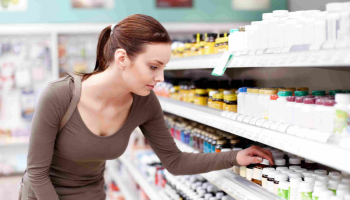 2 Industries Flourishing During the Pandemic

WisepowderLithium Orotate, The Best Vitamin Intake For A Healthy Life

How To Put Your Kids First During a Divorce

Divorce is always hard on everyone involved, but it can be especially challenging for children to navigate. You and your former spouse may have strong
read more

Tips To Keep In Mind When Doing Taxes

How To Put Your Kids First During a Divorce

Tips To Keep In Mind When Doing Taxes

Tips for Selecting a Cooling Professional 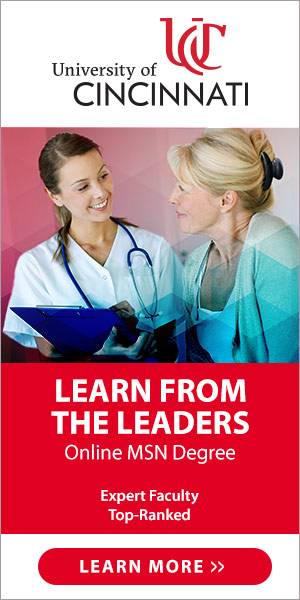 The Insider’s Guide to the Development of Stargirl